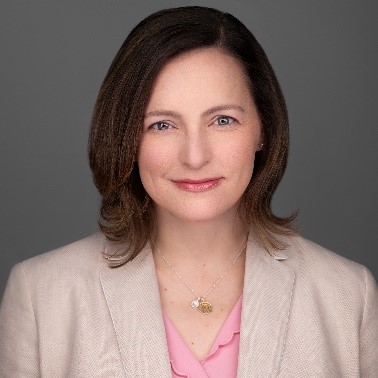 With nearly fifteen years of experience developing and influencing public policy, Anna is an expert when it comes to knowledge of the legislative process in the Commonwealth of Massachusetts.

Before founding A. Lucey Strategies, Anna served as Senior Vice President at Dempsey, Lucey & Associates where she advised clients on legislative and regulatory matters pertaining to telecommunications, health care, labor and workforce, gaming and energy.

Previously, Anna worked as Director of State Government Affairs for Charter Communications where she developed strategies for legislation pending before the Massachusetts, Connecticut, and Vermont legislatures as well as assisting with regulatory compliance issues within those states.

Before entering the private sector, Anna served as General Counsel to the House Committee on Ways and Means where she was responsible for developing, drafting and negotiating policy sections in the annual state budget on behalf of the House of Representatives.  Additionally, Anna oversaw the legal department of the committee in researching and shaping major legislation moving through the House of Representatives.

Anna has worked closely with the Speaker’s Office, the Senate President’s Office, and the Baker Administration on drafting and developing major bi-partisan policy such as An Act to Promote Energy Diversity, An Act Restoring the Minimum Wage and Providing Unemployment Insurance Reforms, and An Act Relative to Substance Use, Treatment and Prevention.

Navigating the Massachusetts state budget is a year-round administrative and legislative exercise that requires enhanced advocacy skills coupled with an in-depth knowledge of the budget process.  Having worked directly on the development and finalization of six budgets, at least 20 supplemental budgets, and over a dozen bond bills, Anna has a unique insight into the budget process and its complexities that she uses to counsel clients and work with them in drafting spending proposals and policy riders. 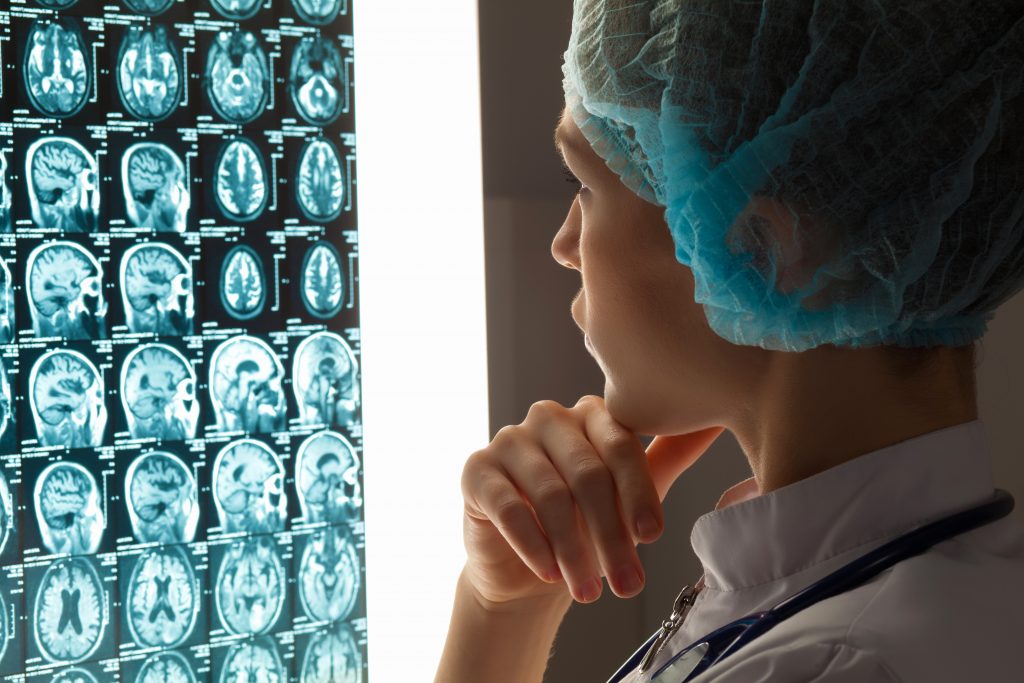 Health care policy continues to be one of the biggest and toughest issues facing the Massachusetts Legislature as policy makers strive to find the balance between universal access to quality health care and keeping costs contained. In and out of the Legislature, Anna has worked with major hospital systems, health safety net hospitals, urgent care centers, pharmaceutical companies, senior care associations, and emergency medical transportation companies, as well as the several major health care regulatory authorities, to impact state health care policy.

Massachusetts has led the nation in high-speed broadband and wireless network deployment, incentivized a nascent solar industry and is aiming to be a national hub for the emerging offshore wind industry along the East Coast. Fostering this dynamic environment for emerging technology has taken years of investment by companies combined with a partnership with the state to support the demands of Massachusetts consumers while balancing the considerations of policy makers and key stakeholders. In addition to working directly on legislation authorizing the first major offshore wind procurement by Massachusetts, Anna has worked with telecommunications companies, utilities, renewable energy companies, and the regulatory and economic development agencies established to monitor and accelerate the growth of these industries. 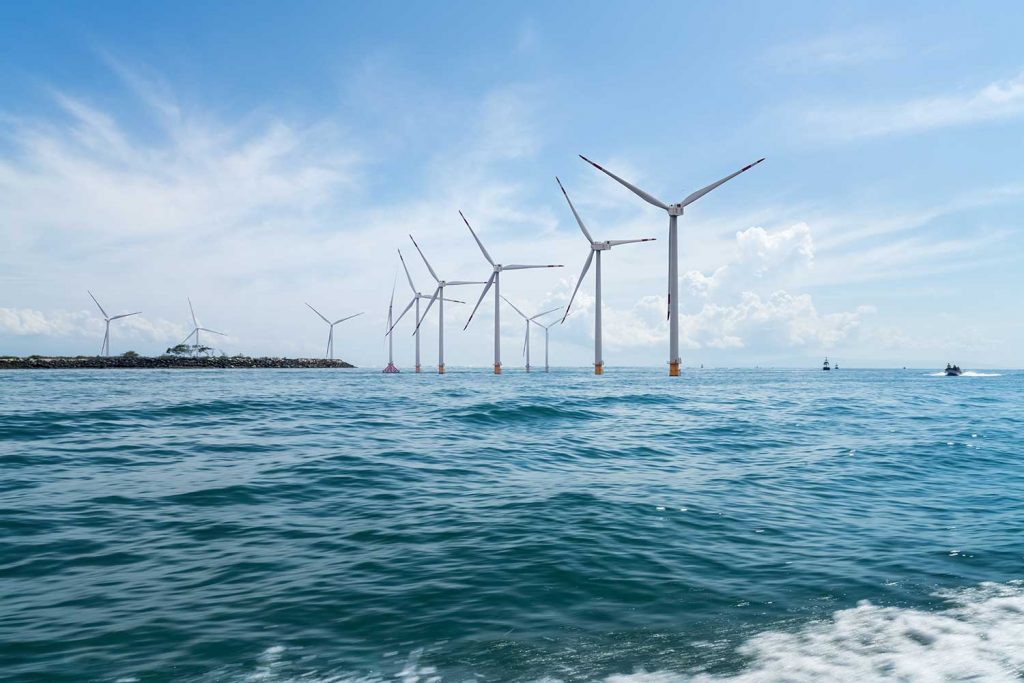 Tech innovation creates new markets and opportunities for growth leading Massachusetts to prioritize incentivizing high-tech entrepreneurship, precision manufacturing, and workforce development in its economic development public policies.  The ever-changing nature of the innovation economy requires a nimble and responsive political strategy to ensure that policy makers are in tune with the challenges faced by companies with a technological focus. Anna has worked with Massachusetts start-ups and national technology companies to create a political strategy that showcases their unique services and highlights their contributions to the Massachusetts economy.

Our Experts Are Here For You

Reach out to us for a free consultation on how we can help you.